Pilate assumed that Jesus’ death would end any vestige of His movement, as did the Jewish leaders who filed spurious charges against Him. The real Messiah was to be a victorious liberator, and to die the death of a criminal slave on a cross meant automatic disqualification! Yet by the time Paul wrote to the Corinthians, the Jesus movement was growing and spreading. The truths Jesus proclaimed were compelling assent and many were living and dying to defend them. There was turning out to be a mysterious power in the “word of the cross,” a power to free believers from shame and guilt, and reorient their lives and outlooks. Pilate’s assumption that he could eliminate Jesus and His movement now looks foolish.

Raw power has its limits—it cannot win hearts and minds, nor can it compel love. Do you agree? 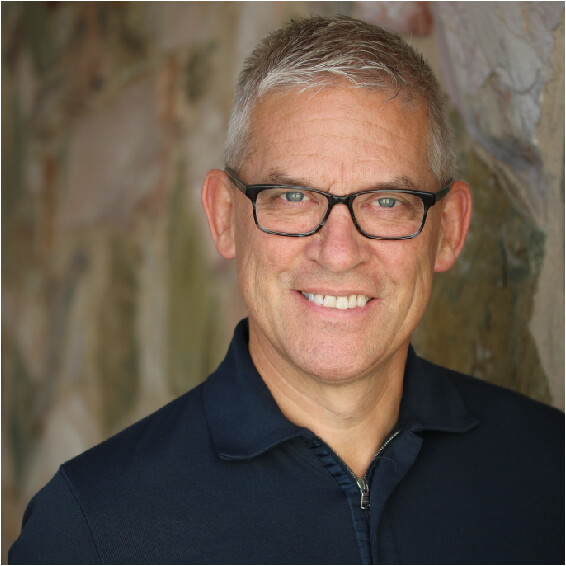