Shalom can only become universal through the action of God. In our broken world today, deeper forms of harmony and justice depend on a rough and incomplete order. Before there is true friendship and deep community there must be a truce in the conflict.

The period of Judges lasted several hundred years prior to the selection of Saul as king. Temporary charismatic leaders arose, when Israel was under threat from enemies, to defend the people. Othniel, Ehud, Shangar, Deborah, Abimelach, Gideon, and Samson are examples. In the monarchy this role was invested in the king and made permanent.

Are you praying for an end to conflict anywhere in our world? 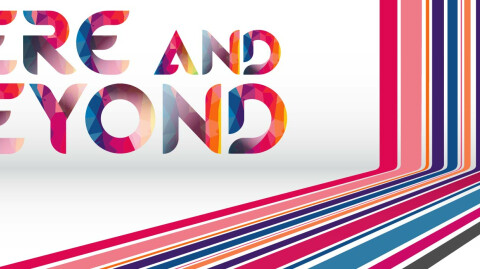 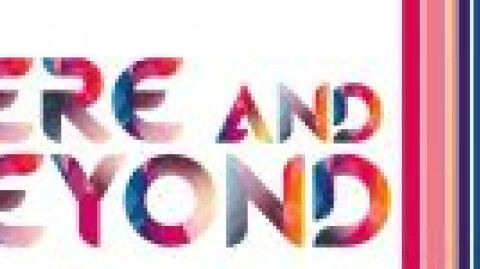