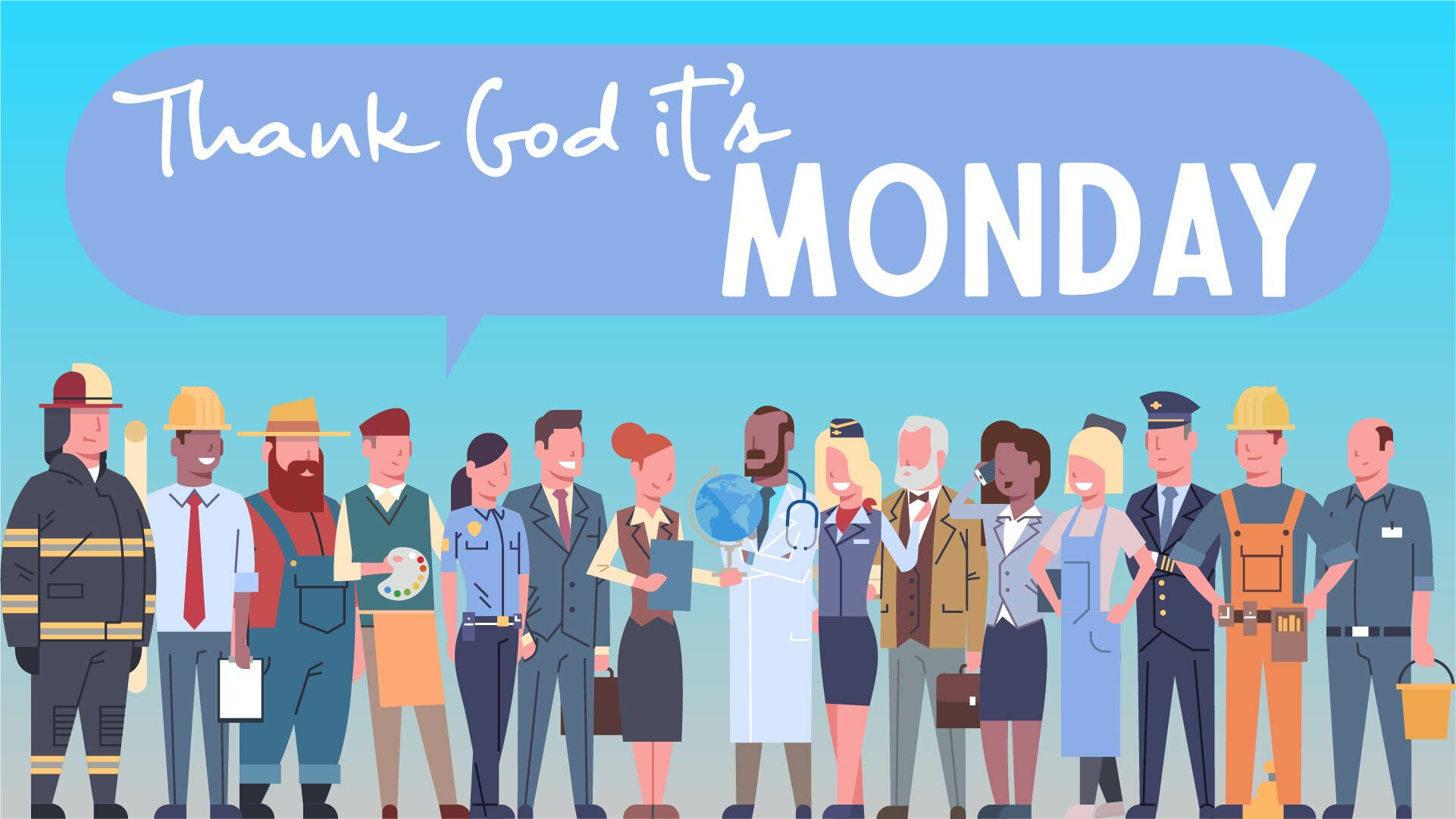 MARK 12:13-17 | 13 Then they sent to him some Pharisees and some Herodians to trap him in what he said. 14 And they came and said to him, “Teacher, we know that you are sincere and show deference to no one, for you do not regard people with partiality but teach the way of God in accordance with truth. Is it lawful to pay taxes to Caesar or not? 15 Should we pay them, or should we not?” But knowing their hypocrisy, he said to them, “Why are you putting me to the test? Bring me a denarius and let me see it.” 16 And they brought one. Then he said to them, “Whose head is this and whose title?” They answered, “Caesar’s.” 17 Jesus said to them, “Give to Caesar the things that are Caesar’s and to God the things that are God’s.” And they were utterly amazed at him.

This question, on paying taxes to Caesar was posed to Jesus by the chief priests, scribes, and elders in the Temple. Like many of their other queries, it is more a trap than a sincere inquiry. If Jesus says it is unlawful to pay taxes to Caesar, it could be the basis of a charge of insurrection. If He allows the legitimacy of the tax He could be painted as less than patriotic to fellow Jews eager to be free of Roman control. His answer has a studied ambiguity and subtle twist. The ambiguity is clear. He asks for a coin and His opponents supply one, a denarius with Caesar’s picture imprinted on it. He says, “give to Caesar what is Caesar’s and to God what is God’s.” This still leaves open the question of what is Caesar’s and what is God’s. This subtle point is implied: the Jewish religious elite are also implicated in the situation because they do transactions, even in the Temple, in Roman currency. Thus they tacitly support the oppressive regime and must acknowledge the ambiguous reality of Roman rule. The Romans provided order but restricted the independence of subject peoples. They were both a blessing and a curse.

Do you think political power and political regimes are both good and bad?