The book of Daniel was written by a member of the Jewish resistance, Hasidim, who was persecuted by Antiochus Epiphanes between 168 and 164 B.C. it is cast as a prophecy from the 6th-century exilic period, looking forward, but it is actually a backward reflection on previous events from the standpoint of Jews determined to remain faithful under extreme mistreatment in the 2nd century.

It is fascinating that the great prophets Isaiah, Jeremiah, and Ezekiel saw the Babylonian King Nebuchadnezzar as an instrument of God's judgment on his wayward people, a tool in the hand of Yahweh. Daniel sees the same King as a despotic threat to Jewish identity and an illegitimate claimant to ultimate authority. 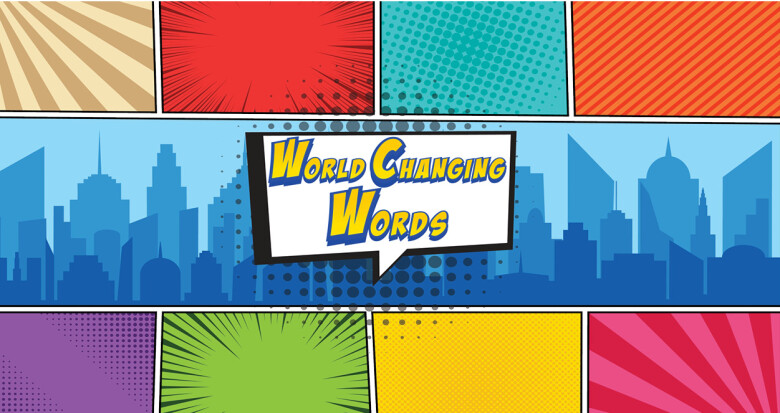 In any renovation project there are phases. Deconstruction first, followed by construction. Removal and tearing down, then addition and building up.

The life of the disciple, and the life of the blessed community of faith, also has these same movements. Critical evaluation and repentance are followed by growth and renewal. An honest look, and full ownership, of our shortcomings, can be followed by fresh development and new virtues.

This season we are studying the Old Testament prophets. God called them to the necessary and difficult task of pointing out the things in Israel’s life that needed to be removed, torn down, and deconstructed. In poetry and prose they identified and called out injustices and hypocrisy and unfaithfulness—but always with the purpose of making possible righteousness, authenticity, and true faithfulness.

It takes courage to look at our individual and corporate areas of struggle and rebellion. But every strong enterprise, whether religious, economic, political, or educational, must do evaluation honestly and well, to avoid stagnation and decline and to achieve potential.

Other sermons in the series 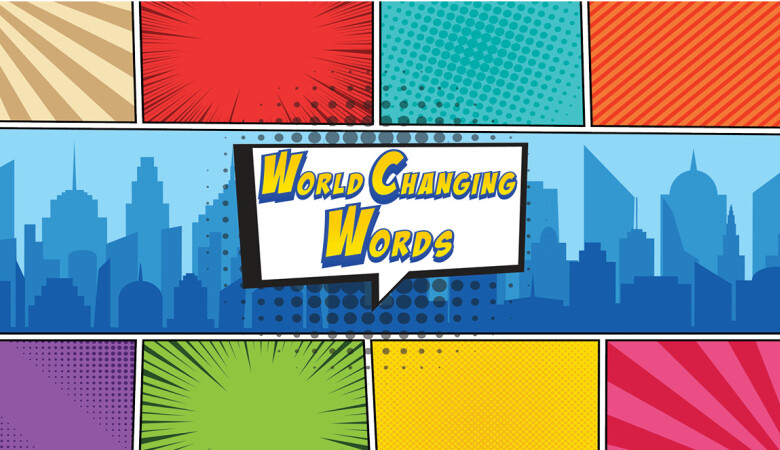 Part of the new covenant Jeremiah dreamed of was a new individualism.

Can These Bones Live?

Yet even now, says the Lord, return to me with all your heart, with...

Micah's contention with political and religious leaders centered on a...

Ancient societies were honor communities. They recognized the critical...